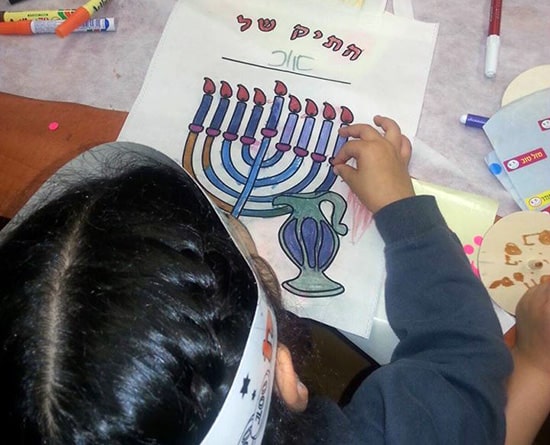 The Shabtai Levi Home opened in 1945 as a day care center for children of Jewish Brigade soldiers who had fought in Europe.

The centre provides a range of emergency/residential care services for physically and emotionally abused children ages 3 days to 7 years. In addition. a Mother/Child Residential Unit provides a supervised rehabilitation within the home for the care of malfunctioning mothers together with their infant and young children.

The Shabtai Levi Home is a non-denominational home that provides a range of emergency/residential care services for physically and emotionally abused children in Haifa, Israel.

The children are cared for in one of four different frameworks:

The Emergency Centre serves as a refuge for children at high risk as well as an intensive evaluation facility. It absorbs candidates at short notice, at any time, for a stay of up to four months. The intensive care includes a rapid diagnosis of the child and of the parent-child relationship as well as an evaluation of the prospects for improved parental performance.

Since the launch of the Canadian Friends of the Shabtai Levi Home in Toronto,in December 2002, money has been raised, to among other things, fund the first Mother/Child Unit. Our Unit has eight rooms and each is furnished with a single bed.a crib. a chest of drawers and a shared bathroom. This vital unit enables mothers with parenting difficulties to live with their babies in a closely supervised environment. A family can stay for 14 months with the possibility of extension if needed. After 14 months,if the process succeeds.the family can go back to lead an independent life in the community. If the process fails. the children are placed in the care of foster parents or are adopted. This Unit has had great success. not only saving the life of the child, but also the mother!

This ambulatory centre is designed for families whose child is not threatened with removal from the home. This centre allows parents and children to receive vital diagnostic and rehabilitative services, while maintaining their day-to-day routines at home.

When children complete their stay at the Shabtai Levi Home, they leave to one of the following destinations: their natural family, adoptive families, a foster family or a residential facility for older children.

The Shabtai Levi Home, which cares for children at risk from all sections of the community, is a fitting memorial to this exceptional man. 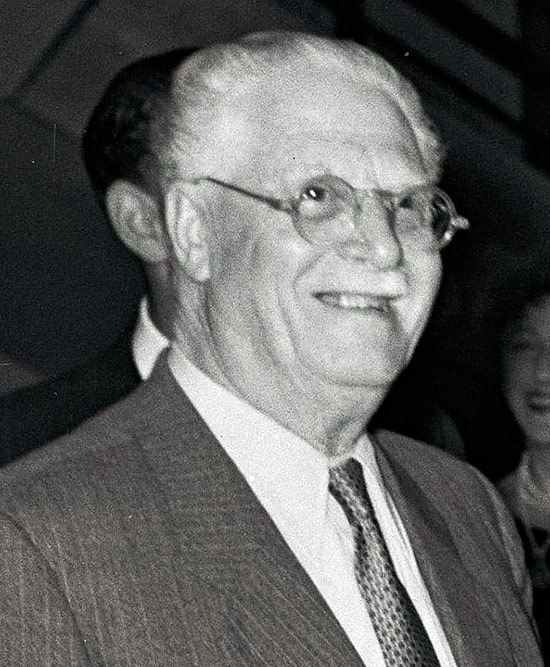 Shabtai Levi was born in Constantinople in 1876, where he later studied law. In 1894, he immigrated to the land that is now Israel, at the time under Ottoman rule. He was first employed as a teacher in the small colony of Petach Tiqva, and later as an official of Baron James de Rothschild.

In 1905, Shabtai Levi moved to Haifa to run the Palestine Jewish Colonization Association offices for land acquisition. In this capacity, he established cordial relations with both Arabs and Turks. He later became a member of the Jewish Community of Haifa, the Jewish National Council, and the Haifa Municipal Council. In 1934, he became deputy mayor of Haifa, and founded the new Herzliya quarter; in addition, his close involvement with the community led him to establish the now prestigious Reali High School and the Technion.

During World War II, Shabtai Levi was instrumental in organizing adequate food supply, addressing civil defense, and maintaining normal conditions for the civilians of Haifa. In 1940, he became the city’s first Jewish mayor, and continued its development, building new neighborhoods for army veterans and the municipality, and centralizing water supply and sanitary services.

Shabtai Levi enjoyed the love and confidence of all Haifa citizens, Jewish and Arab alike. During the 1948 War of Liberation, he made every effort to persuade his numerous Arab friends to remain in Haifa and use their influence to prevent the exodus of the Arab population. In this he was only partially successful, but his influence was certainly instrumental in ensuring the harmonious co-existence of the city’s Jewish and Arab citizens. Until his death in 1956, he continued to actively pursue the development of municipal institutions, such as the theater, museums, the Institue of Biology and its adjacent zoo, and the municipal library.

We use cookies on our website to give you the most relevant experience by remembering your preferences and repeat visits. By clicking “Accept”, you consent to the use of ALL the cookies.
Do not sell my personal information.
Cookie SettingsAccept
Manage consent

This website uses cookies to improve your experience while you navigate through the website. Out of these, the cookies that are categorized as necessary are stored on your browser as they are essential for the working of basic functionalities of the website. We also use third-party cookies that help us analyze and understand how you use this website. These cookies will be stored in your browser only with your consent. You also have the option to opt-out of these cookies. But opting out of some of these cookies may affect your browsing experience.
Necessary Always Enabled
Necessary cookies are absolutely essential for the website to function properly. These cookies ensure basic functionalities and security features of the website, anonymously.
Functional
Functional cookies help to perform certain functionalities like sharing the content of the website on social media platforms, collect feedbacks, and other third-party features.
Performance
Performance cookies are used to understand and analyze the key performance indexes of the website which helps in delivering a better user experience for the visitors.
Analytics
Analytical cookies are used to understand how visitors interact with the website. These cookies help provide information on metrics the number of visitors, bounce rate, traffic source, etc.
Advertisement
Advertisement cookies are used to provide visitors with relevant ads and marketing campaigns. These cookies track visitors across websites and collect information to provide customized ads.
Others
Other uncategorized cookies are those that are being analyzed and have not been classified into a category as yet.
SAVE & ACCEPT